In Memoriam: A-68 and her children

In July 2017 I read that a 5,800 km2 tabular iceberg, the same size as the state of Kerala in India and twice the size of Luxembourg, had calved from the Larsen ice shelf in Antarctica. This massive 200 metres thick floating sheet of ice had slowly cracked off and the process was observed and documented by space-based satellites. After that, the iceberg got the name A-68 and was continually tracked as it moved north into open sea. Along the way, as the salty seawater mixed with the fresh water of the iceberg, pieces would calve off. These are the iceberg children A-68 A, B, C to M. I have been following the path of this iceberg since the beginning, regularly checking in to see how many children it had and where it was moving too. Then I read last month that, on the 16th of April 2021, “A-68” had become so mushy on the inside that after more than 4 years adrift, it finally broke up into thousands of small pieces and disappeared. 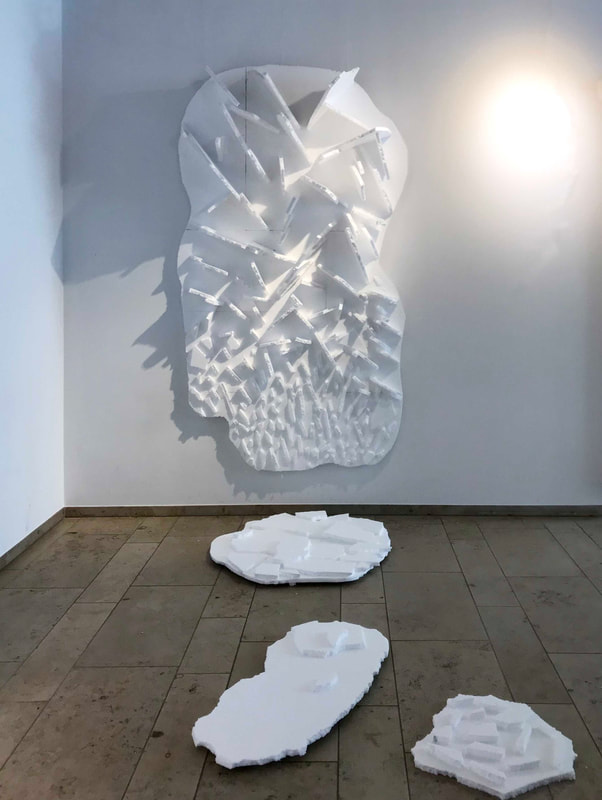 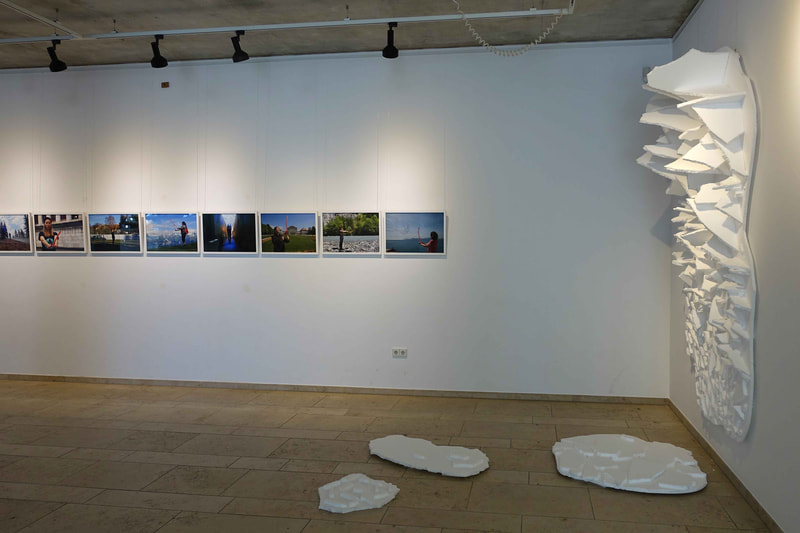 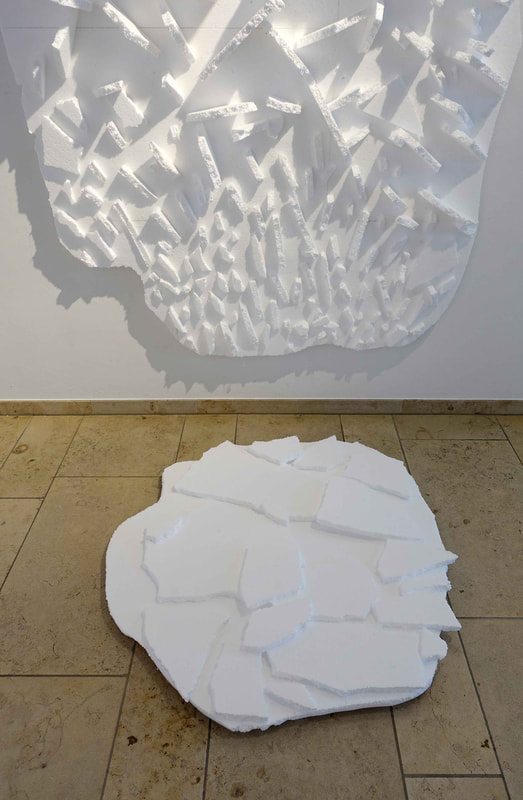 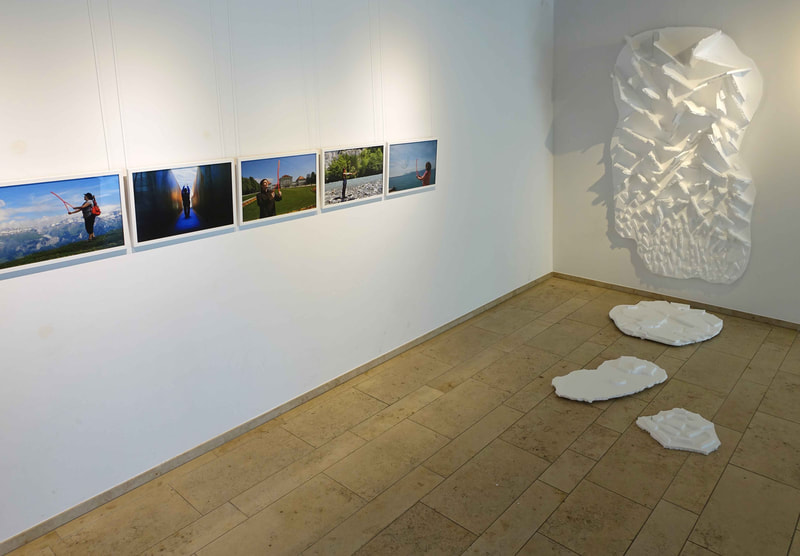 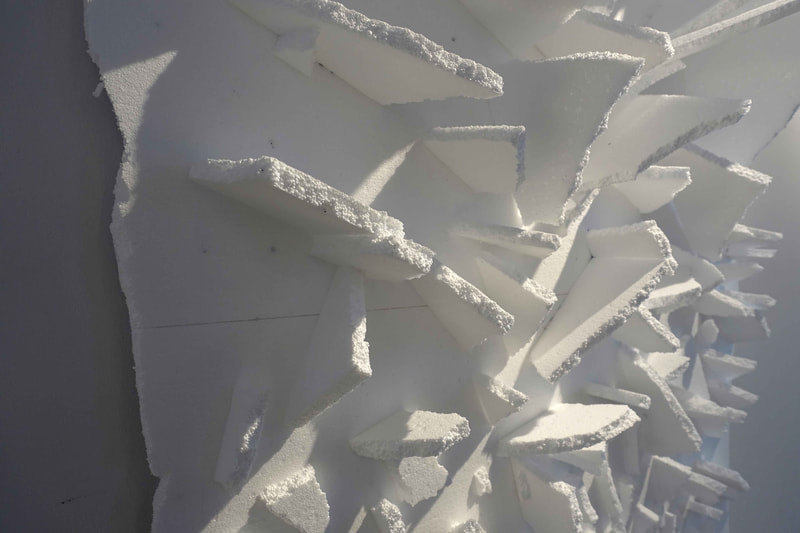 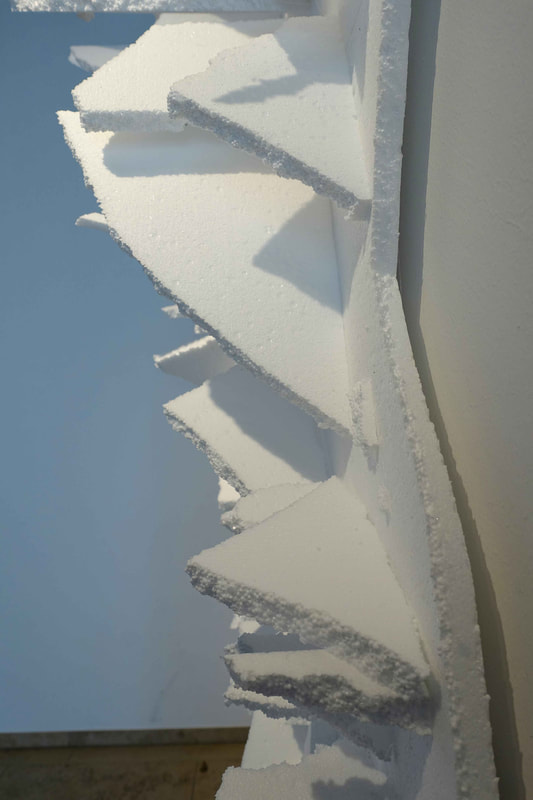 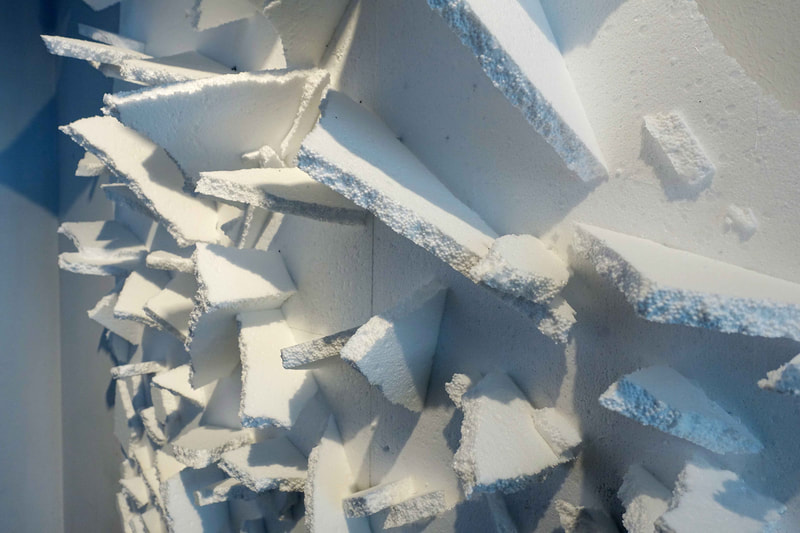 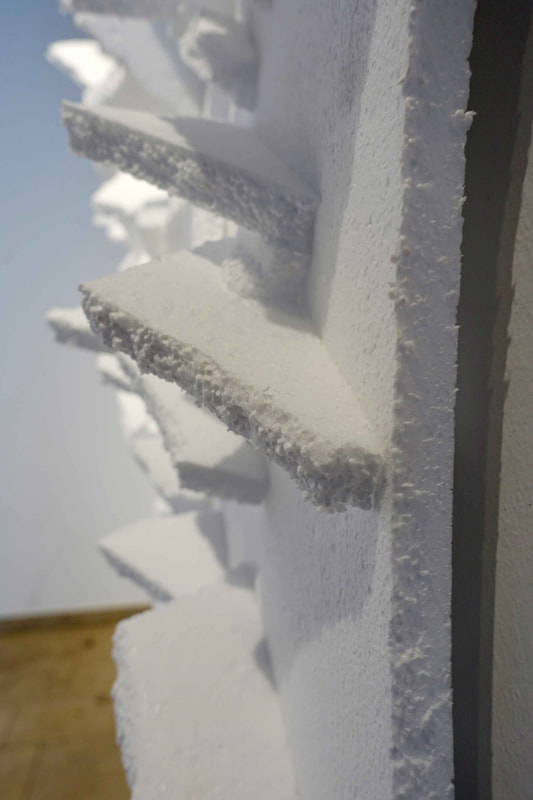 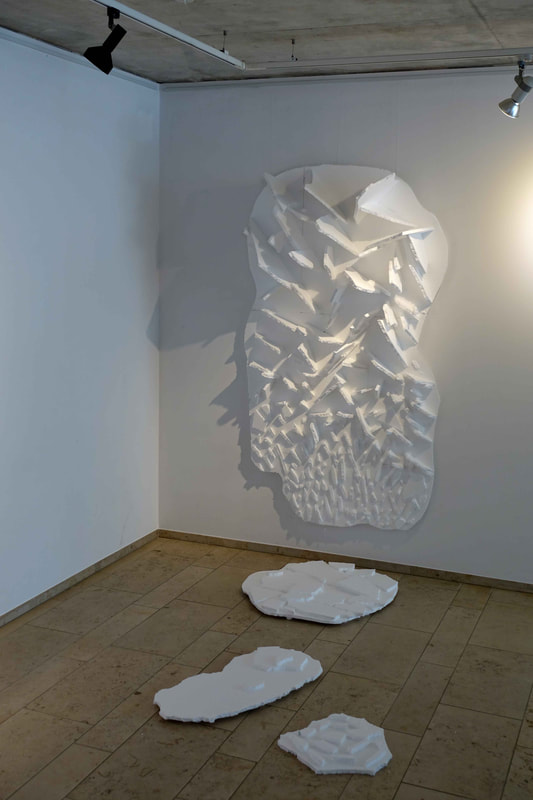 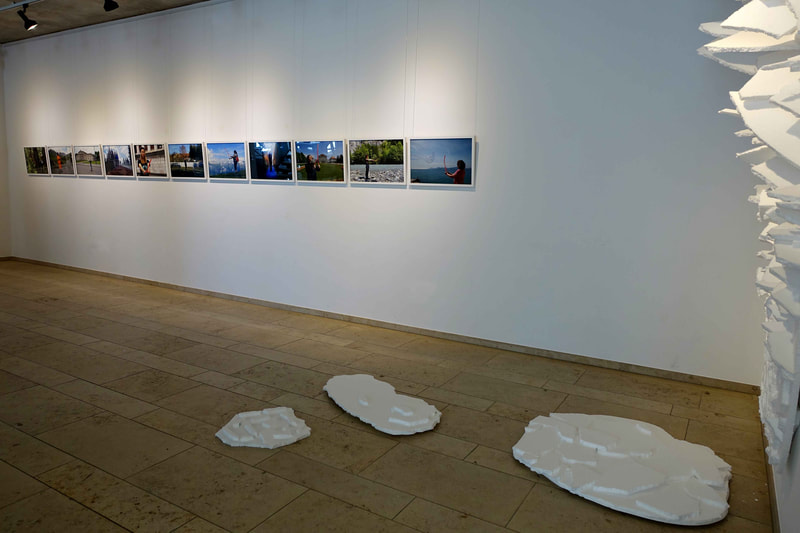 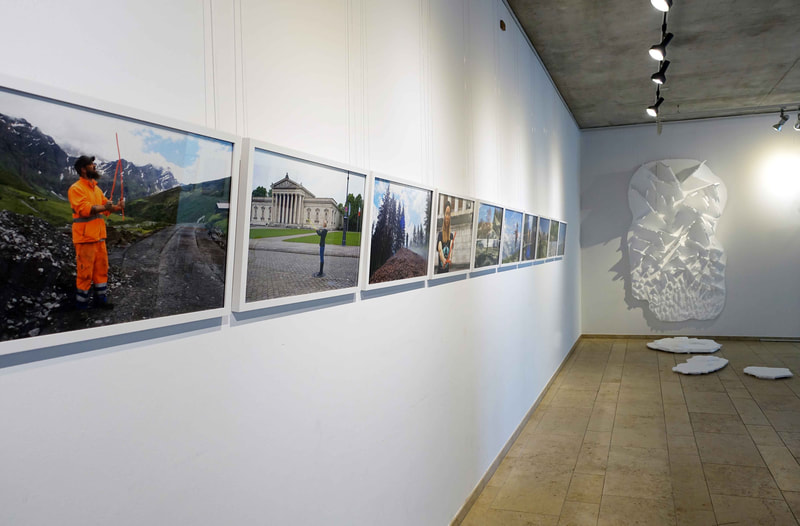